Hotel near Winterfeldtplatz and Nollendorfplatz

Our hotel is located in the centre of Berlin in the historical building at square named “the Winterfeldtplatz” which is a favorite vacation spot of Berliners and visitors to the German capital.

Winterfeldtplatz is known for being not far away from it there is a large number of antique shops, offering both an old home furnishings and rare books.

Two times a week – on Wednesdays from 8 am to 2 pm and on Saturdays from 8 to 4 pm on Winterfeldtplatz held the largest in Berlin bazaar where some days are presented to 250 outlets offering fresh products, gorgeous flowers, original Berlin souvenirs. These days you can do without a traditional breakfast and lunch – just highlight a couple of hours of time to wander around the market square, try a variety of fruits, vegetables, delicious homemade cheeses and sausages, traditional sausages and smoked fish with a cooling beer – positive emotions and pleasant taste feeling you are guaranteed to have enough for the whole day.

Winterfeldtplatz is located two hundred meters away from another famous Berlin square –  «Nollendorfplatz». These two squares are connected with Maaßenstrasse.

Nollendorfplatz is a central transport hub of Berlin. Here is the junction station of the Berlin underground (U-Bahn Station “Nollendorfplatz”) and the stops of buses, which quickly and comfortably take you to all parts of the German capital. The station U-Bahn “Nollendorfplatz” was opened in 1902 and is the only station in Berlin, where are intersecting four lines of subway – U1, U2, U3 and U4.

Many sights, such as the Kurfürstendamm, the KaDeWe (best depicted as the German counterpart to Harrods), the Europa-Center, the Gedächtniskirche, the Zoo,  the Theater des Westens, the Potsdamer Platz, the Gendarmenmarkt, the Friedrichstadtpalast, the Brandenburger Tor,  the Reichstag, the Alexanderplatz, the Fernsehturm, or also the Berlin exhibition centre (ICC, Berliner Messegelände) can be reached from Nollendorfplatz easily via tube (U-Bahn), the commuter railway system (S-Bahn), bus or car within a few minutes. 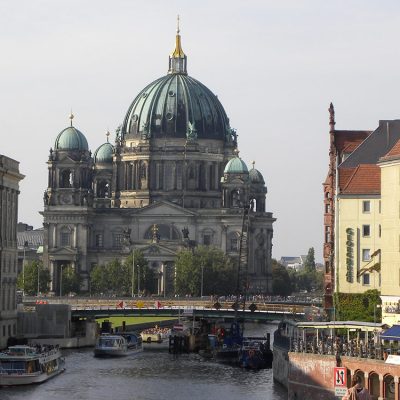 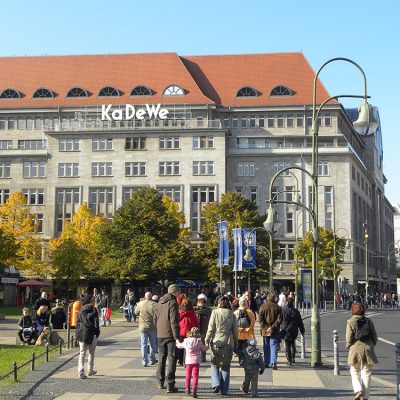 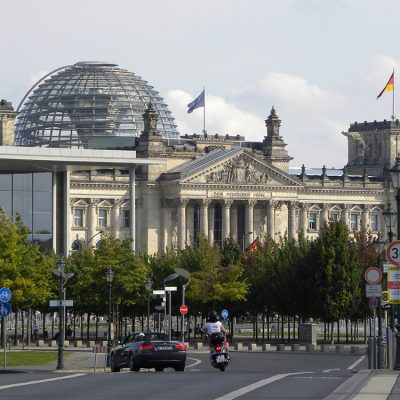 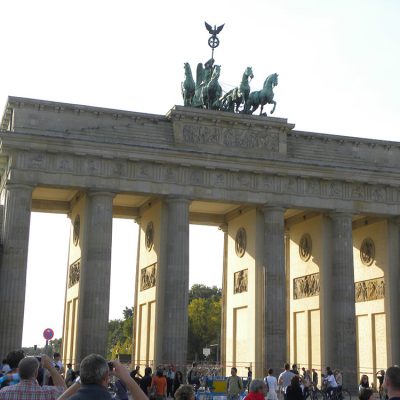 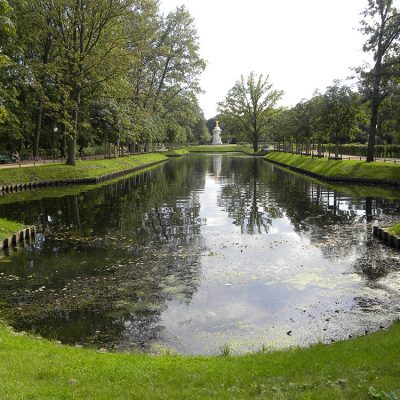 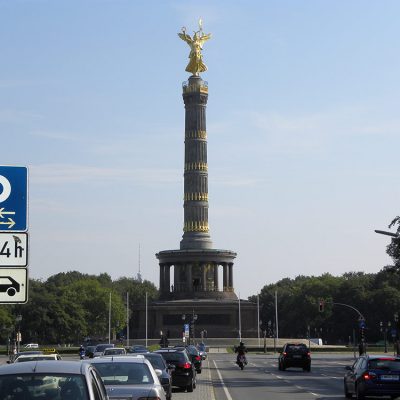